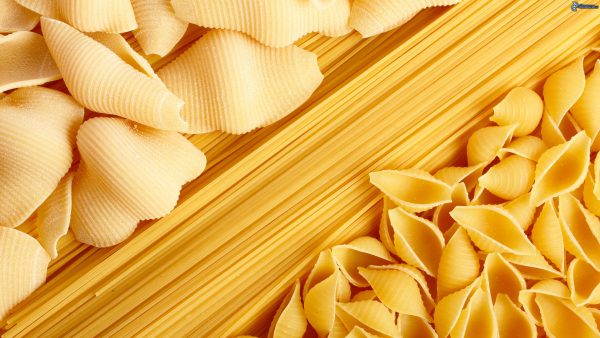 It seems like one of the easiest things in the world to cook: You boil some water, throw in some pasta, add a little oil to keep it from sticking and voila! buon appetito. Wrong! Here’s five common pasta mistakes you’ve probably been making.

Pasta cooked to perfection and will taste delicious with anything you throw on top of it.